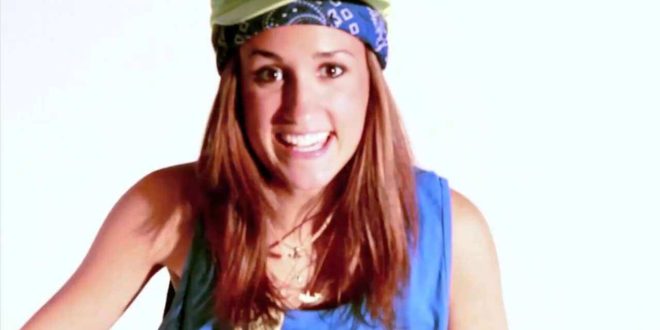 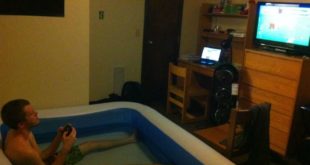 Choosing the right sorority can be a hard one, especially with every girl talking to you is trying convince you to join and become sisters. You may even feel like you are the most popular girl with all the attention. Recruitment wise, it’ll vary but these girls from Baylor University in the big state of Texas really stand out and put a whole new spin on rushing at Baylor.

Kappa Kappa Gamma is one of the oldest and largest Greek sororities so far in existence. The chapter in Baylor launched a music video in 2011 for recruitment and quickly went viral across college campuses in the nation. The first video they made is something a little brutal to watch but they came back strong with their Kappa Kappa Gamma Rap 2.

Heck, the song itself is really catchy and you may get it stuck in your head. The video was also well put together and who doesn’t love some hot sorority girls?? I was pretty impressed after seeing this and maybe it’ll make you want to become a KKG!