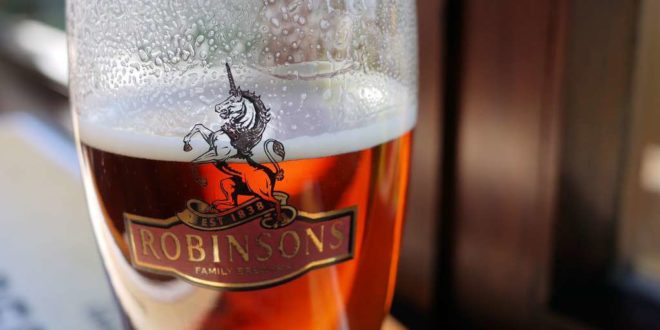 This drinking game is fairly straight forward and easy to play. Perfect if you are looking for a game that will get you either messed up or something with a extremely easy set up! Sometimes called sink the battleship too.

Depth charge drinking game is best to be played around a table or at least a counter of some sort. Place the pint class in the center of the table and start with it half filled with beer of your choice.

The game is fairly straight forward and can be a lot of fun. First, very carefully start floating the shot glass on the beer. Players will go around the table clockwise slowly pouring hard alcohol into the shot glass. The player who ends up holding the bottle of the hard alcohol when the shot glass falls into the beer is required to drink everything left in the glass!

You can get some decent combinations of this too that mix well such as: Korean Beer/Soju, Japanese Beer/Sake. Along with that, other “bomb” drinks such as Jameson and Baileys is good too. Keep the drinks simple.

If hard alcohol isn’t your think, you can simply use Jager bombs(fill the pint glass with your favorite energy drink and use Jager as the hard alcohol) or sprite and vodka bombs.

If you’re a true wuss, just play with beer and hopefully you won’t get too much shit.

One of the great benefits to Depth Charge drinking game is that when a player constantly messes up, they will only get worse and worse which will just lead to funny consequences. Essentially, be prepared to blackout if you aren’t too good at drinking games!

If anyone is caught trying to sink the shot glass when it isn’t their turn will have to down the depth charge. You also may want to make a nomination for the last game as whoever ends up with the charge sinking(shot glass falling) will have a nasty tasting old mug after a few games.