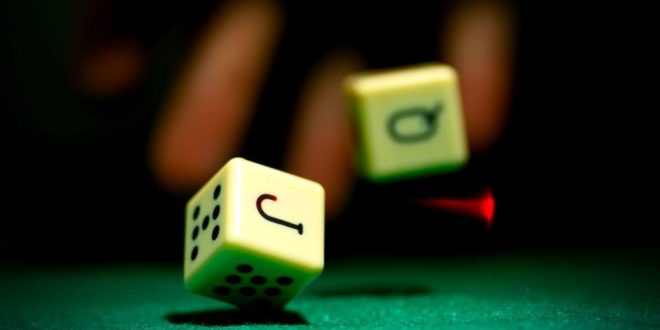 Photo by mrzeon / CC BY

Learning how to play Three man drinking game is a fun, simple game to play for all party events! All you need is two nice and a table to roll them on. One single great party game indeed. Along with that, rules itself are easy to remember so when people start getting sloppy, the game still goes on!

Sometimes also called Mr. Three, Hat Man or even 3-man. Essentially, avoid being the three man unless you want to get messed up in this game. Three man drinking game is often a classic and has been popular at most small parties.

Everyone just needs to be sitting around a table in which will go in a clockwise direction to play this fun drinking game.

To start the game, with just one dice the first person rolls. If the dice lands on 3, then that person is the three man. If it doesn’t, the person to the left goes and so on until someone gets a 3. Once the three man is chosen, the next person starts using 2 dice. You roll the dice and depending on what lands different things happen in three man drinking game. For instance:

Essentially, the Three man will be drinking if either of the dice lands on a 3.

If you are looking to stay sober for the evening, avoid getting the Three man as you’ll get fucked up. If you end up rolling any combination of dice that isn’t listed, you simply pass it to the next person up to roll.

If you end up getting ANY of the combinations listed above, then you can keep rolling. Only a three man in this drinking game will stay sober is by rolling a three on their turn! Three man drinking game is definitely a game that you will not forget and will provide hours of entertainment.