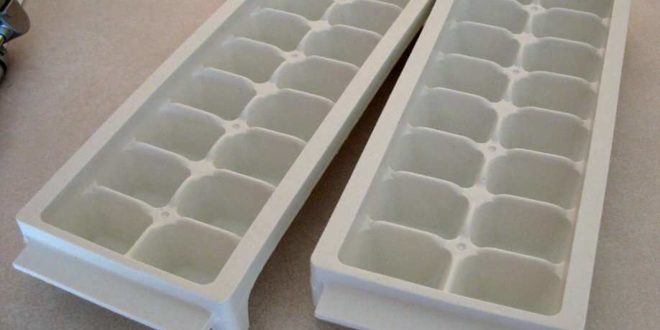 Photo by 1maxfield / CC BY

This drinking game is perfect for any people looking for a game that requires little supplies. This is also sometimes called quarters drinking game.

Moose drinking game is a game where players will try to bounce quarters into an ice tray. Depending on where the quarters land, the player will have to drink in result. If the “moose cup” is hit though, all the players have to put up moose antlers using their hands and yell “Moose!”.

Each slot in the ice tray count as a certain number of drinks. For example, the tray usually nearest the player is just one drink and so on. The number of drinks usually go up one at a time, all the way up to eight. Sometimes ice cube trays are bigger and or smaller. Adjust for each tray.

Quarters that land on the right side will require the player to drink those drinks.

If the player manages to get the quarter at the end of the tray, its called a moose. All players must throw up their hands to the sides of their heads, thumbs up and fingers spread (moose antlers), while yelling “MOOSE!”. Whoever is last has to drink the whole moose cup.

Moose drinking game has a lot of different versions that you can play. You can also make up your own rules, but here is a few ideas that will help you get started:

You simply just play with two different ice trays that are on either side of the table. This will result in more people being able to play along with just more harder to concentrate on bouncing your quarter.

If the quarter ever hits the ice tray and doesn’t bounce directly in a slot, its a social and everyone will have to take a drink in moose drinking game.

The original moose drinking game rules state that the left is for simply taking drinking while the right is for giving. With this version, you will forget those rules and you get to pick.

If the quarter is bounced and lands into another players drink, the person who bounced it has to finish off the drink as a penalty.

This is when the player must focus on the moose drinking game cup at the end of the ice tray. The give and take rule will still apply though but the player only has 3 tries to hit in the moose cup. If they fail, they have to drink the moose cup.