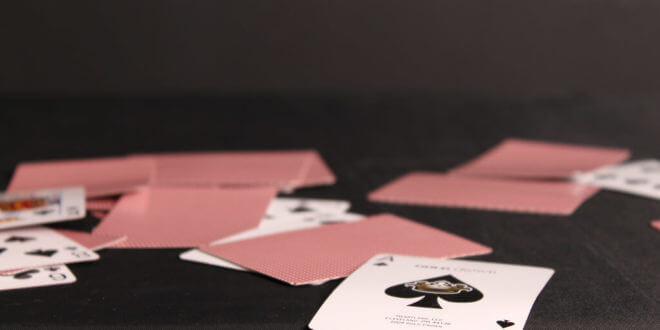 Photo by phantomm_ / CC BY

Speed Bump Drinking Game is a easy one person card drinking game that everyone should use to get their night started! Thankfully though, its also a fairly simple game too. This is a variation of ride the bus drinking game too.

To start Speed Bump Drinking Game, someone needs to deal out eight playing cards, and make sure they are all face down in a row (so its like a road) so you can’t see them. Place the shot glass in the middle of the eight playing cards (four on each side). And finally, fill that shot glass up with your favorite hard liquor. This is now acting as the speed bump in this drinking game!

Speed Bump Drinking Game is a easy game to play, except only one person can play it at a time. To start this game though, the player needs to start flipping over cards on either side of the shot glass, working outside in.

Here are the rules for how much you have to drink for each card. If the card is:

The player lucks out! They can simply just keep on going!

Player needs to take 1 drink and the dealer will replace one card in its place.

Player needs to take 2 drinks and then is replaced with 2 cards.

Player needs to take 3 drinks and then is replaced with 3 cards.

Player needs to take 4 drinks and then is replaced with 4 cards.

Even if the player ends up getting unlucky and the rows start getting larger, the game still goes on!

Anytime though that the player finally hits the “speed bump” (shot glass), they must drink it. This also includes if they end up getting more cards and having to go backwards. So if you ended up getting past the speed bump and had to just take a shot; and you end up pulling a Ace; you will have to drink again since you just went over the speed bump again.

The only way to win this speed bump drinking game is to simply get to the end of the cards. 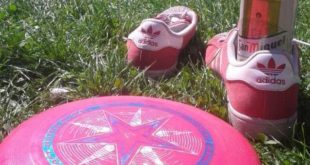