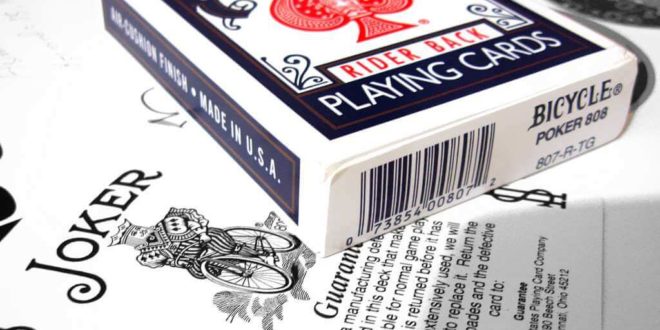 Photo by asimzb / CC BY

This college drinking game involves a lot of drinking. Don’t expect to just get tipsy off as you can really get messed up fast. This can be a really fun game with friends if you can pull off a lie or knowing who simply can’t.

You will need a large flat surface to play beeramid drinking game. From there, make a pyramid that has a base of 7 and narrows up till 1 card at the top of the Beeramid. With all your left over cards, simply pass them out to each player and make sure they are all evenly distributed.

First, the dealer will turn over the first card of the beeramid and makes sure everyone knows the value of the card. If you “claim” to have the card, you can give one drink to anyone that you choose that is playing. The person can either believe you and take the drink or call out “bullshit”. If the first person has the real card, he has to show the card off and the whoever called the first person out must drink two twice. If he was lying and doesn’t have it, the first person must drink twice.

Once the play is over in beeramid drinking game, put the cards aside in a garbage pile.

Once you get the first row of Beeramid drinking game complete, the first card of the next row is then drawn and now every card has the same value as the row its in. For example, each person on the second row can give two drinks, on the 3rd row three drinks and so on till you hit the 7th row. As you go up the rows, bullshit calls also double thus making it very risky to call someone out as you get higher.

Once you hit the 7th row and assuming people are still taking decent size drinks; the bullshit call should be at least one full beer.

If you are looking to get really messed up, play a modified version of beeramid drinking game with 8 tiers instead of just 7.